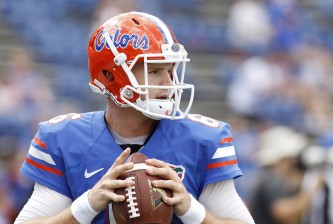 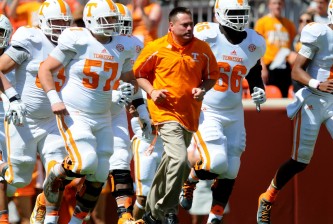 Head Coach: Will Muschamp (22-16 in three years at Florida)

Stats to Cheer: held opponents to 34% conversion rate on third down (2nd in SEC), finished 2nd in SEC in total defense (314 ypg)

Just about everything that could go wrong for the Gators in 2013 did go wrong. After starting 4-1, the Gators lost their last seven games and finished 4-8, which was their worst record since 1979. Will Muschamp is in his fourth season and I think the only thing we can expect from his Gators is that we don’t know what to expect.

On offense, the Gators will be led by Jeff Driskel. Driskel is a former five-star recruit who has battled injuries during his tenure and has been unable to find his footing. Driskel appears to be healthy heading into 2014 and he will be coached by his third offensive coordinator in four years. Kurt Roper has come over from Duke and the only direction this offense can go is up.

At RB, the Gators have a solid group with Mack Brown, Matt Jones and Kelvin Taylor. Now a sophomore, Taylor will be the player to watch in this group.

The offensive line returns 66 career starts but they will be a question-mark heading into the season with the loss of some key personnel.

Many point to Florida’s receiving corps as the missing link in the last few years as they just haven’t found that go-to guy. This year they lose two of their best receivers, Soloman Patton and Trey Burton as Quinton Dunbar is the only returning player who had more than 20 receptions last season.

The Florida offense is the wildcard with question-marks at quarterback, along the offensive line and at receiver. Can Roper turn this team around and get them playing good offensive football. With the defense Florida has, they don’t have to be great offensively.

The defensive backfield saw a lot of defections this off-season and some young players will need to step up as the Gators project three under-classmen among the starting four.

I think it’s fair to say that the Gators defense will keep them in football games this year. The big question is if Driskel and the offense can be good enough to win them.

Florida’s schedule will give them time to ease into the swing of things and could ultimately help them answer that question. Much like last season, expect the Gators to start off 4-1. They have Idaho, Eastern Michigan and Kentucky right out of the gate. Then they travel to Bama and Tennessee. After that is where it gets interesting. They have a five game swing that includes LSU, Missouri, Georgia and South Carolina.

If I had to pick out a critical game of the season it would be the Mizzou game. Win that game and the Gators should be at least 5-2 heading into it’s rivalry game with Georgia. Lose that game and they are 4-3 heading into Georgia and the heat is on Muschamp as he looks for his first victory against the Bulldogs.

Florida will be a much improved team this season, but how improved? If Driskel prospers in the new system, Taylor emerges as a legitimate #1 running back and they find a go-to receiver then this is a double-digit win team. More than likely, we are looking at a team that will win from seven to nine regular season games and have a good season but will that be enough of an improvement from a Florida fanbase that has gotten used to contending for National Championships? 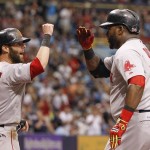 How disappointing are the 2014 Sox?

Dwight Howard continues to burn all his bridges 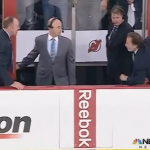 A compilation of Pierre McGuire’s most awkward moments 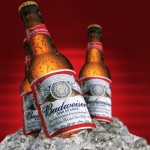 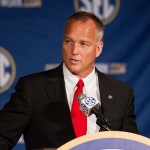 Dabo is from Pluto, Spurrier is from Mars Dwight Howard continues to burn all his bridgesCrossover Chronicles 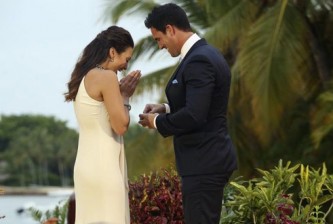 Some key NFL players already out for the seasonThis Given Sunday