Last year was a year of transition under first time head coach Mark Stoops. The Wildcats looked better at times but also got ran out of the building by some of the upper echelon SEC teams. In year two, how much improvement will we see from Kentucky?

The first thing Kentucky needs to do is decide on a quarterback. They have Patrick Towles, Drew Barker and Maxwell Smith, so there are options. After spring, it looks like it’s Towles job to lose. The running back corps looks like a potential strength for the Cats but we’ve heard that before. Kemp, Clemons and Braylon Heard (Nebraska transfer) provide a good trio of backs and Mikel Horton could also provide an additional dimension as a bruiser. The Cats have some talent at receiver but had some injury setbacks this spring. If everybody is healthy this year, they should be serviceable (at worst) at that position. If they can find some play-makers out of the group (looking at Ryan Timmons and Demarco Robinson) then their offense could begin to take shape. The offensive line returns four starters, I’m not sure if that’s a good thing or not but with it’s second year under the new regime they should get better.

The defense has talent up front with Dupree and Smith but will need someone to step up and replace the production lost with the departure of LB Avery Williamson as well as a pair of defensive tackles. Kentucky returns a lot from a young secondary but it was JUCO transfer AJ Stamps that put his stamp on the spring and is the one to watch in the Cats secondary. If Kentucky wants to be significantly better in 2014, this is the unit that needs to make the difference as they placed 13th in the SEC in total defense (only A&M was worse) and 13th in points allowed (A&M again).

Kentucky is getting better but there is still a big talent gap between them and the upper tier of the SEC and SEC East. The Wildcats have some weapons and if they can stay healthy, they will compete game in and game out but there is little margin for error with this team.

This season is about getting better and continuing to get the right talent into Lexington. Kentucky placed 22nd on 247 Sports team recruiting rankings for 2014 and they are currently 28th (at the time this was written) for the class of 2015. Getting talent on campus is a big key for Stoops and his coaching staff and they are making progress but they will have to show some progress on the field to keep upgrading the talent.

On paper, Kentucky looks like a team that will win from 3 to 5 games this season. They should beat somebody they aren’t supposed to but the key to this season is beating the teams they are supposed to (UT Martin, Ohio, ULM) and competing in the SEC game in and game out. 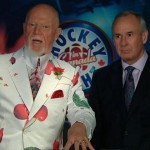 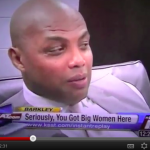 Video: San Antonio restaurant strikes back at Charles Barkley with new burger in his honor 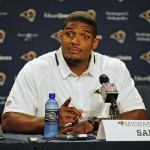 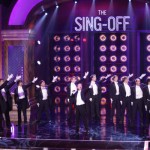 Geeking out on Batfleck pic

Fair Play With Replay In The NBA 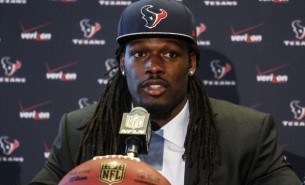 Grading Each NFL Team’s Performance in the Draft