After back-to-back 9-4 seasons, as well as three consecutive bowl births, James Franklin moved on from Vanderbilt. Those two back-to-back seasons represented the most success the Commodores had seen since World War II. Would Derek Mason be able to continue the success that Franklin started?

In the short term, that answer is no. Mason’s team went 3-9 overall, but it’s worse than that….they went 0-8 in the SEC with their wins coming against UMass, Charleston Southern and Old Dominion and only one of those wins was a double-digit victory.

Lots of coaching changes are in place for Vandy this season starting with Andy Ludwig, most recently of Wisconsin, coming in as Offensive Coordinator/QB Coach. Derek Mason will take over the DC duties and there have been four other changes in the support staff.

Vandy must have consistency at QB this season as three players return to fight over the job: Wade Freebeck, Johnny McCrary and Patton Robinette. The Dores return Ralph Webb, who finished 9th in the SEC in rushing, at running back but his only two games over 100 yards came against UMass and Old Dominion. In conference games he averaged 62 ypg versus 102 in non-conference. In 2013, Jordan Matthews led the team with 112 receptions. Last year, tight end Steven Scheu led the team with 39. The biggest key for Ludwig this off-season is finding a QB who fits the system he wants to run and getting the offense headed back on the right track and finding some playmakers that can excel in his system.

Defensively, the six leading tacklers for Vanderbilt will return and the top two were freshmen. Vandy finished last season with just 20 sacks, 12th in the SEC. Finding out where QB pressure will come from will be key. After getting 18 interceptions in 2013, the defense had just 6 in 2014. Expect a better defense from Vandy this season.

Can Vandy find playmakers in 2015? That will go a long way to seeing if improvement is made on the field. In 2015, I see modest improve for the Dores…it would be hard for them not to improve. The Commodores have a lot to work on this spring and no matter the strides they make, it will be almost impossible for them to get back to the bar that James Franklin set. The Dores should shoot for 6-6 but with their schedule I just don’t see it this year. 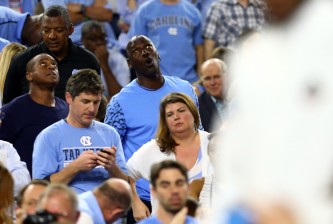 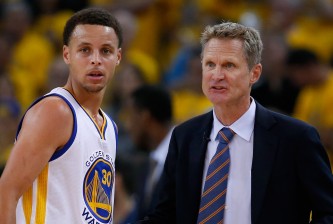 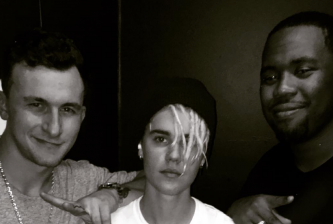 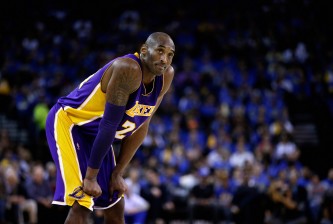 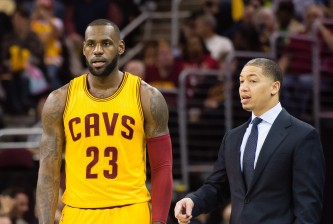 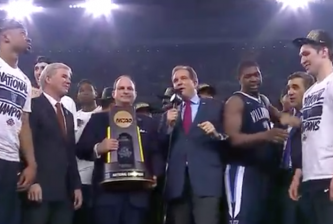 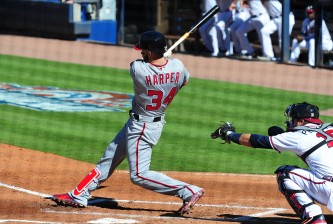